In 1997, Springtime, a Dutch design firm, created a folding bike prototype called the "Tango" and entered it into the European Bicycle Design Contest - Visions 2000  held in Milan.  A jury consisting of cycling journalists from across Europe chose the Tango as the winner.  A company was formed, Urban Solutions BV, to manufacture the bicycle but repeated production delays led to the company filing for bankruptcy.  In 2001, improvements were made to the original prototype and Sachs, a German company, took over production and introduced it to the market under their brand. Around 2002, Volkswagen took over production and sold it under their brand as a "Tango Car Bicycle".  Despite its innovative design, the relatively high price ($1300.00USD) and heavy weight (45lbs) resulted in poor sales and production ceased. 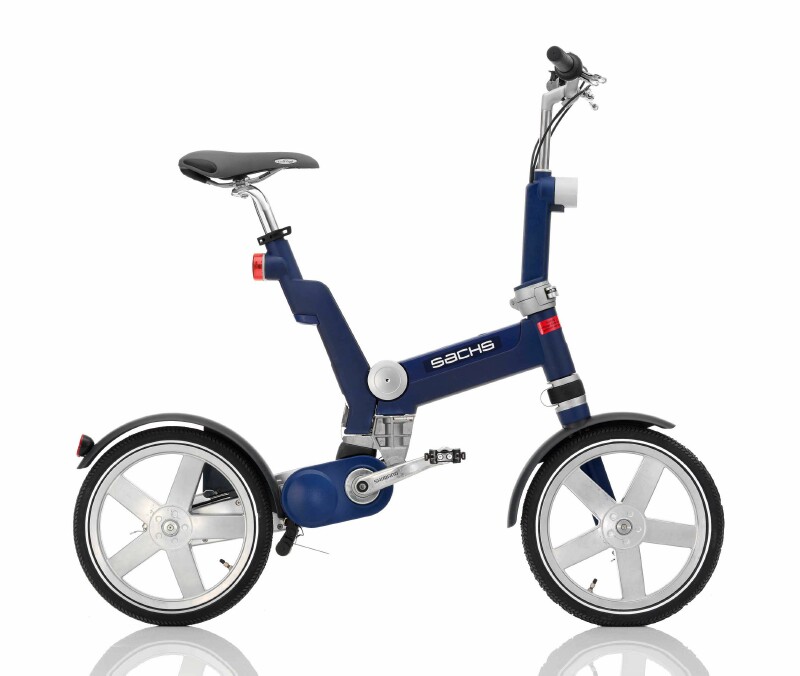 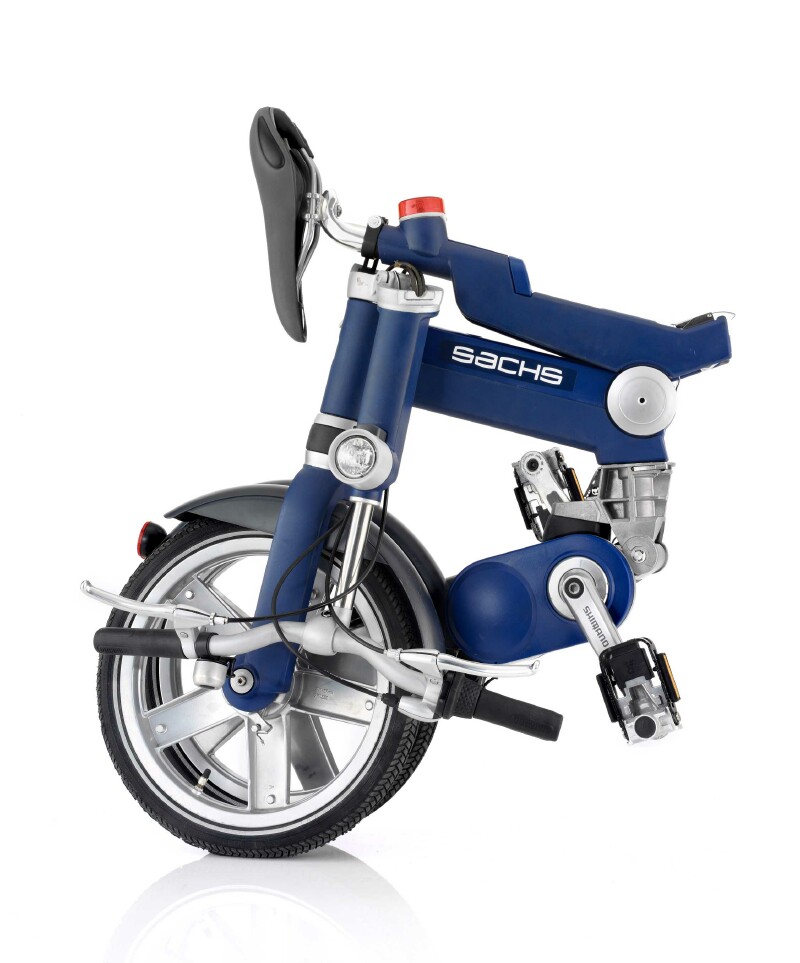 Photos courtesy of the Embacher Collection 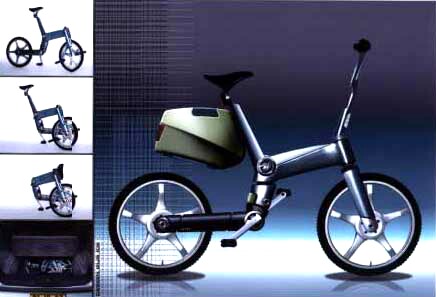 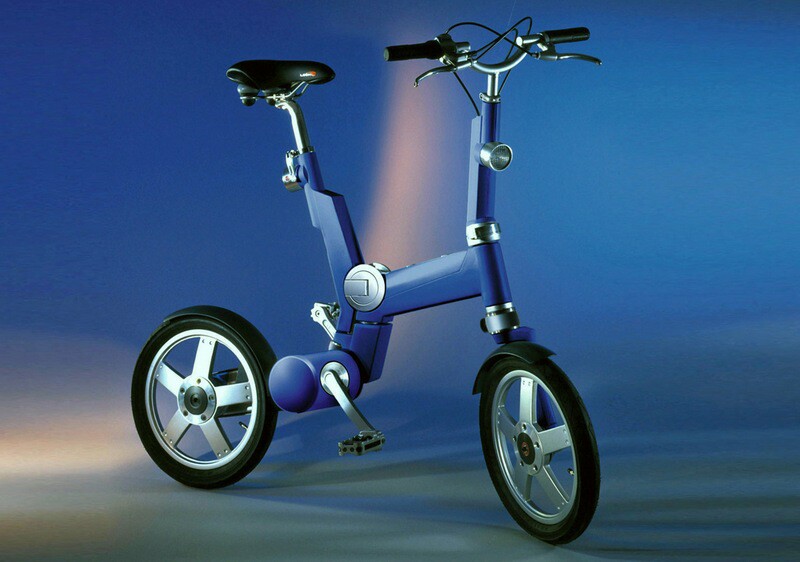 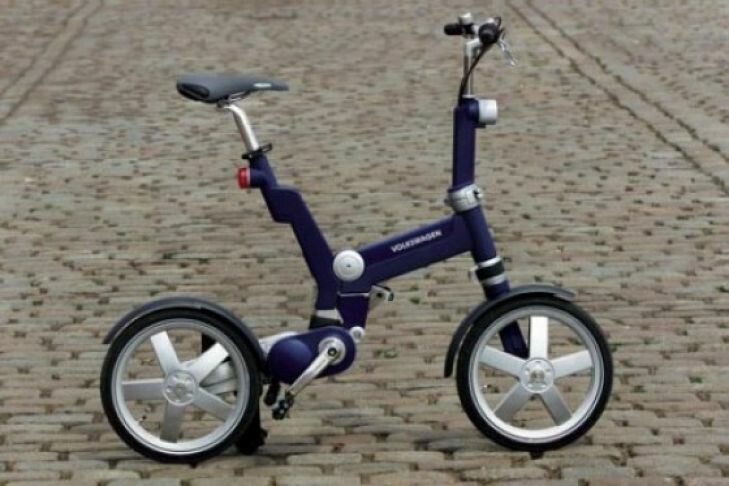