This is a rather unusual and relatively rare bike.  The seat, handlebars and top tube all telescope down to make a fairly compact portable bike.  Mitutoyo probably didn't make the bike though their name and logo are on it.  Mitutoyo is a well known maker of precision measuring instruments based in Japan.  They probably contracted this bike to be made as a promotional gift for the dealers of their measuring products.  Since the company's old logo is used on the bike, this would date it to the late 60's or early 70's. 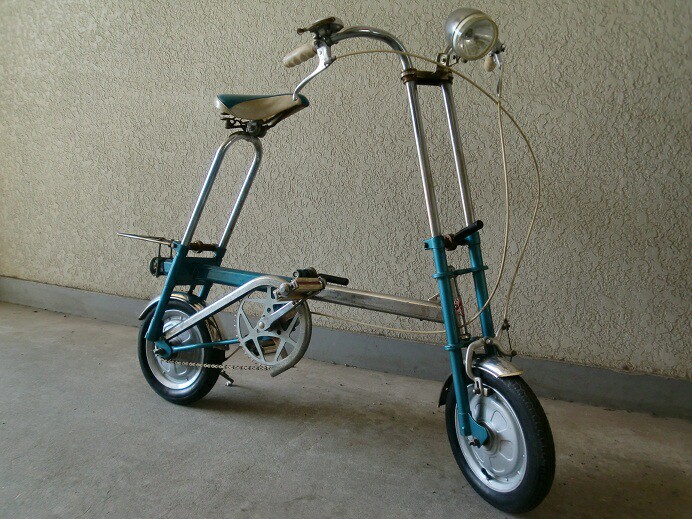 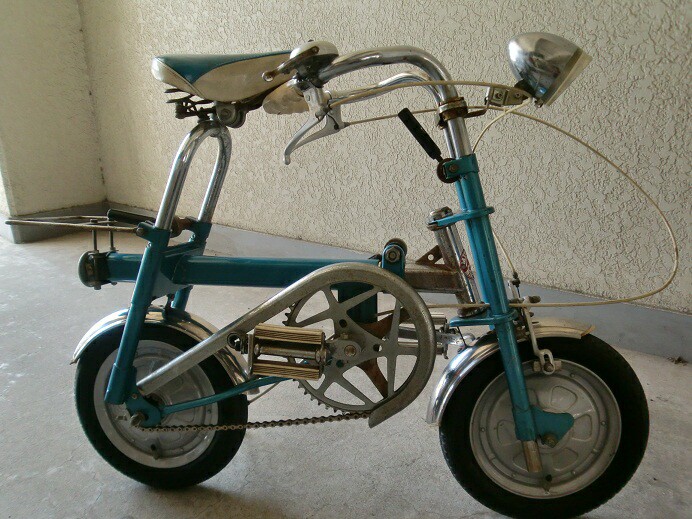 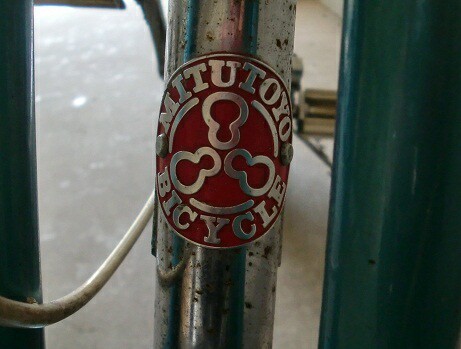