The MIFA folding bicycle is historically important in that almost 3 million of them were produced between 1967 and 1990.  MIFA, an acronym for Mitteldeutsche Fahrradwerke AG, was founded in 1907 in Sangerhausen, Germany and became the largest bicycle manufacturer in the DDR (East Germany) after WWII.  They introduced their first folding bike to the market in 1967 with the Model 901.  Subsequent models were the 903 and a deluxe version of the 903, the 904, both introduced in 1976.  In 1978 alone, 1.5 million 903 and 904 models were produced.  MIFA continues to make folding bikes to this day, possibly granting them the honor of being the longest continuous manufacturer of folding bicycles in history. 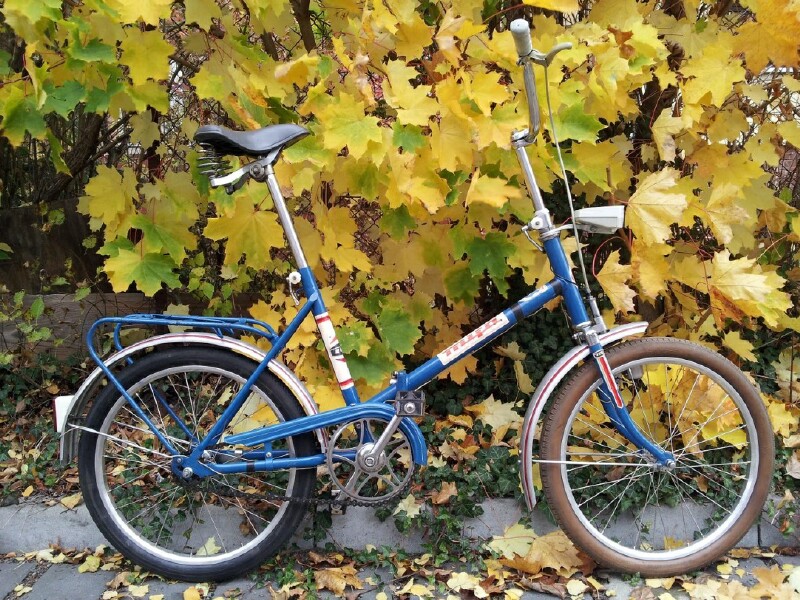 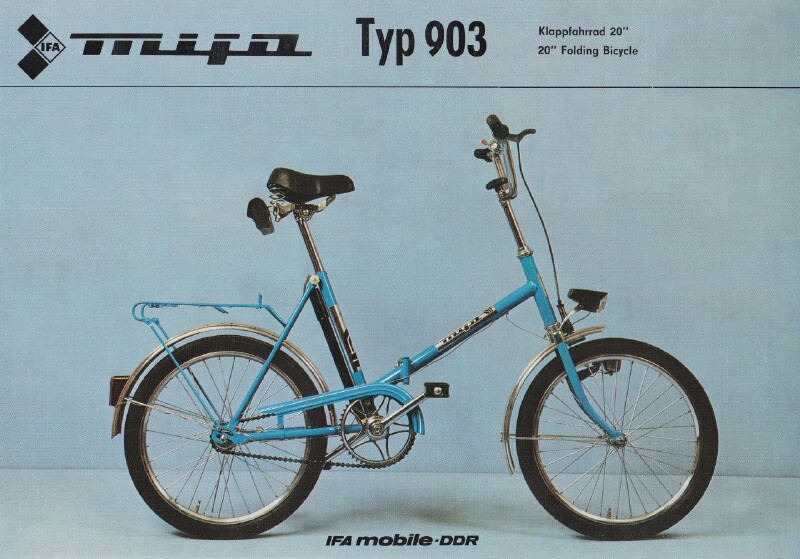 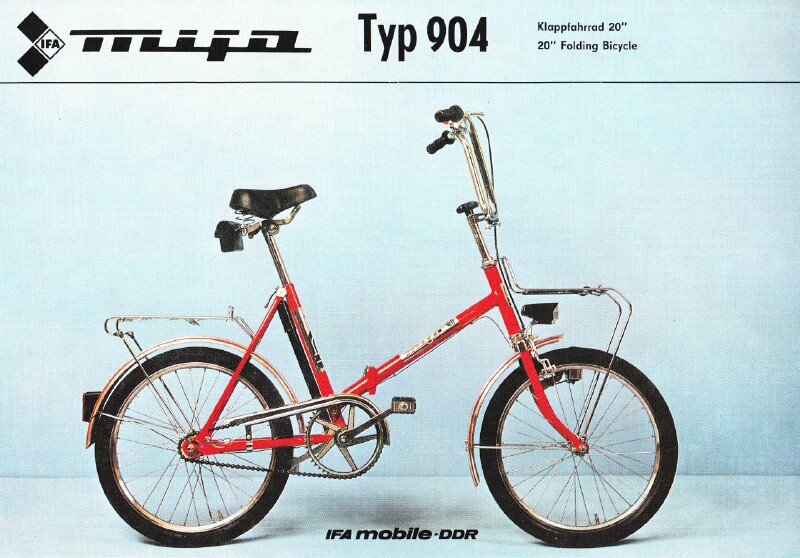 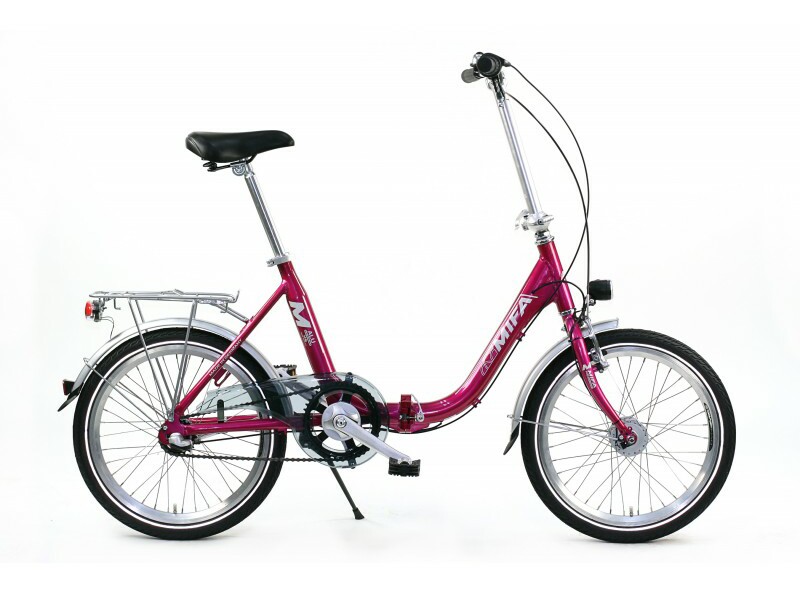