Koga, a Dutch bicycle manufacturer, began a joint venture with Miyata, a Japanese bicycle maker, in the mid 70's to produce Koga Miyata bicycles.  The only Koga Miyata folding bike model made was the "Founder" which was introduced in 2004 and there were two versions, the Founder S which was a full suspension bike and the Founder which only had rear suspension.  Production of the Founder ended in 2010 when the Koga-Miyata partnership was dissolved.  Koga, without Miyata, does produce a tandem folding bike - the TwinTraveller. 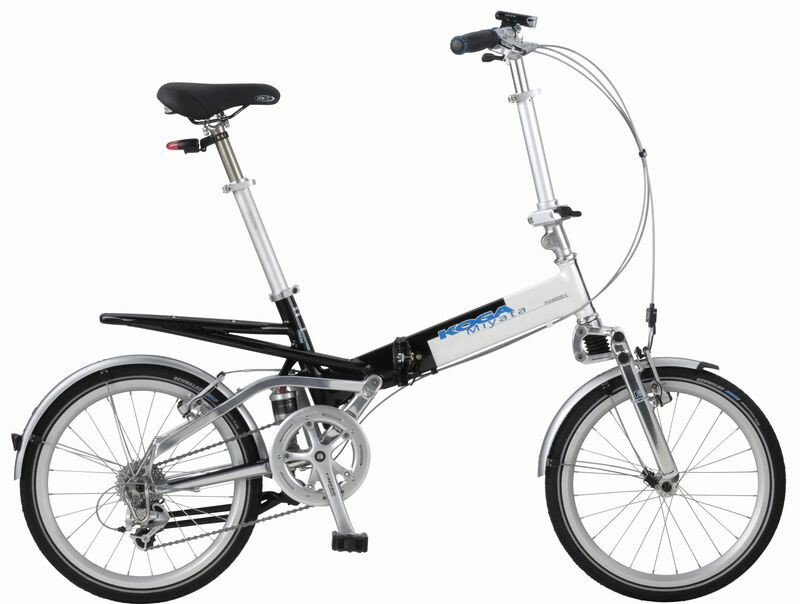 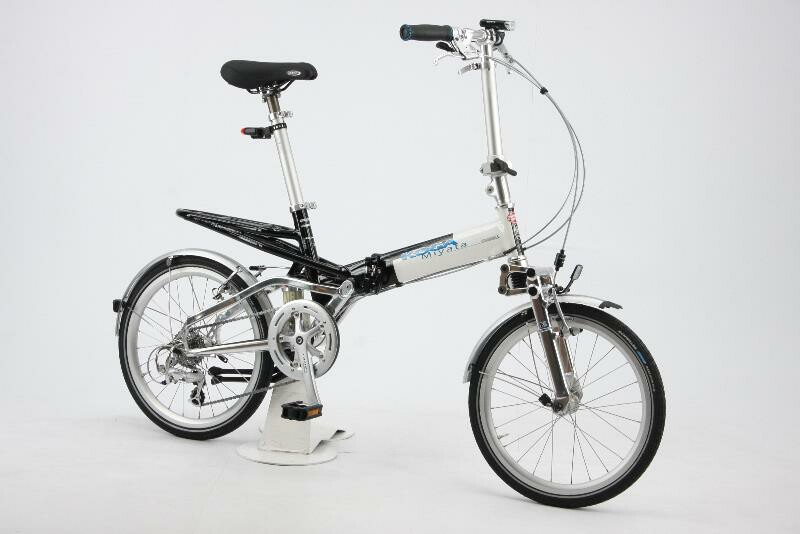 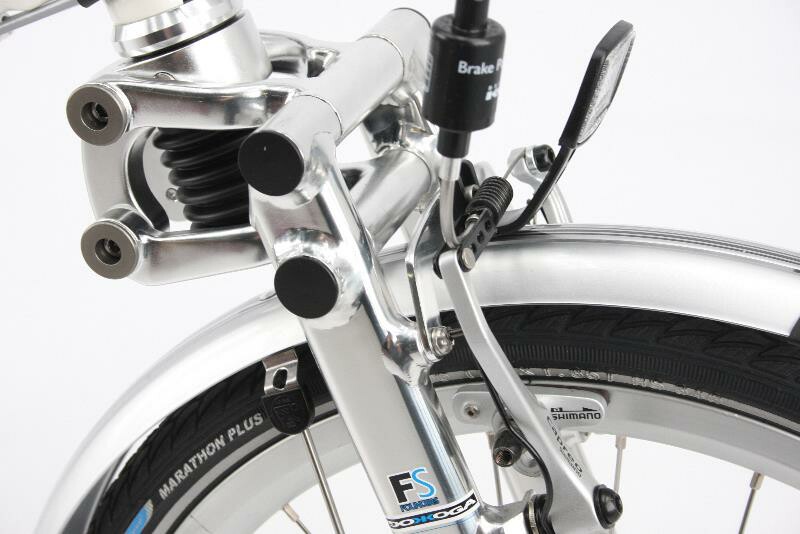