From time to time readers send us photos of Helyett folding bikes thinking they were made by the famed French racing bike company of the same name that was founded in 1919.  However, the Helyett company was sold in 1962 and sold again in 1966 to Gitane, a well known French bicycle manufacturer.  So the folding bike you see below, from the 1970's, was actually made by Gitane.  They also made the exact same model branded "Gitane".  They featured a Simplex 4-speed derailleur and 600A size wheels. 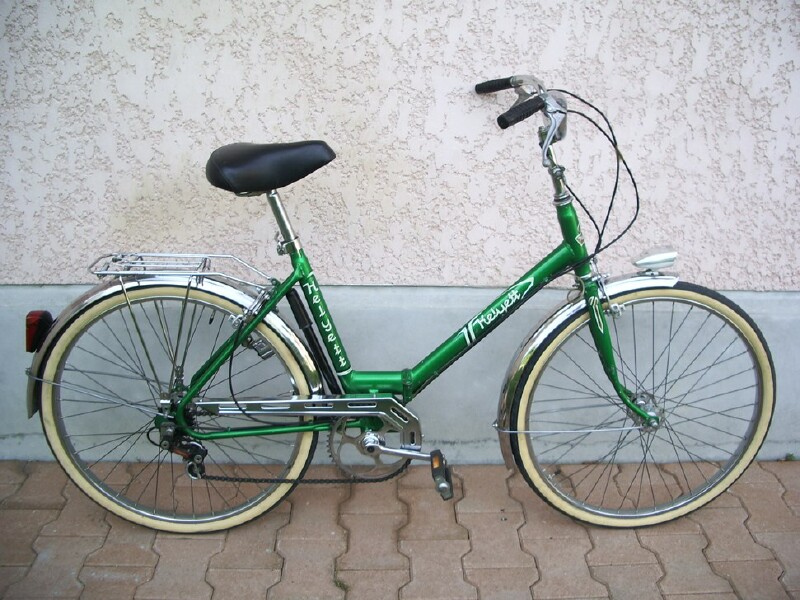 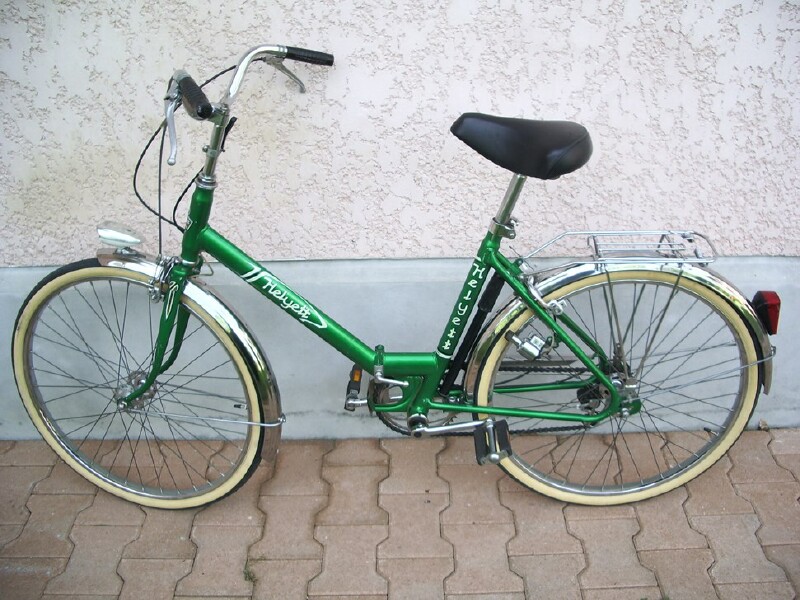