This folding bike has a whole lot of irony attached to it.  It was made by Fuji for a Marlboro cigarettes promotional campaign in 1996.  It was touted as a limited-edition (not so limited since they were produced in the thousands) folding mountain bicycle and the name of the campaign was "Marlboro Unlimited" with the word "Unlimited" featured on the bike's headbadge decal.  How you got the bicycle was you needed to redeem 2,200 "Marlboro Miles" and pay an additional $110.00.  A smoker received 5 Marlboro Miles for each pack purchased so 440 packs would have to be consumed to earn enough miles.  You could buy this bike, without the Marlboro stickers, from a Fuji dealer for $330.00.  The promotion was fairly successful and it turns out that the non-Marlboro version of this bike, the "Fuji Folder", is relatively rarer than this "limited" edition.

To continute the irony, since you had to be a relatively heavy smoker to earn enough miles to get the bike, many who ordered the bike, perhaps with the good intention of changing their lifestyle, hardly if ever rode them and they regularly come up for sale in the used market in excellent condition.  A reader of The Folding Cyclist recently reported that they bought one at an estate sale in pristine, still in the box condition for $110.00.  The owner had died of lung cancer. 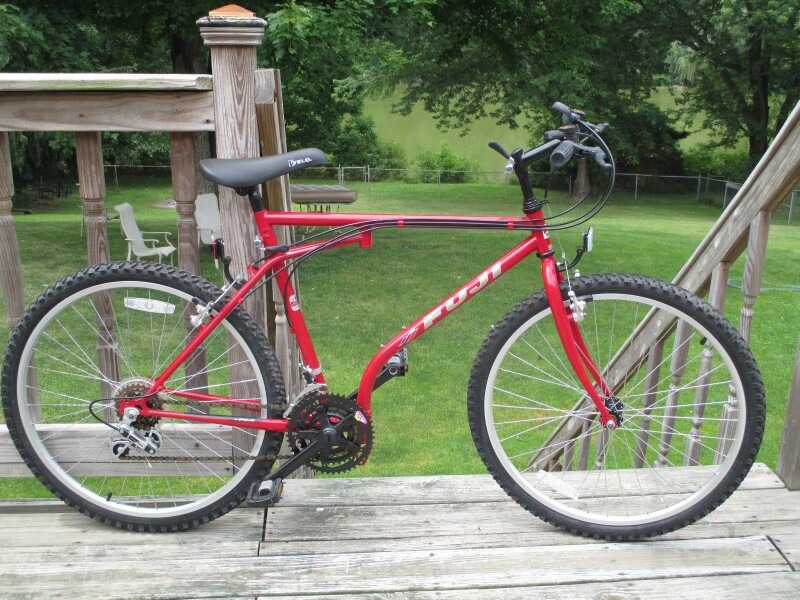 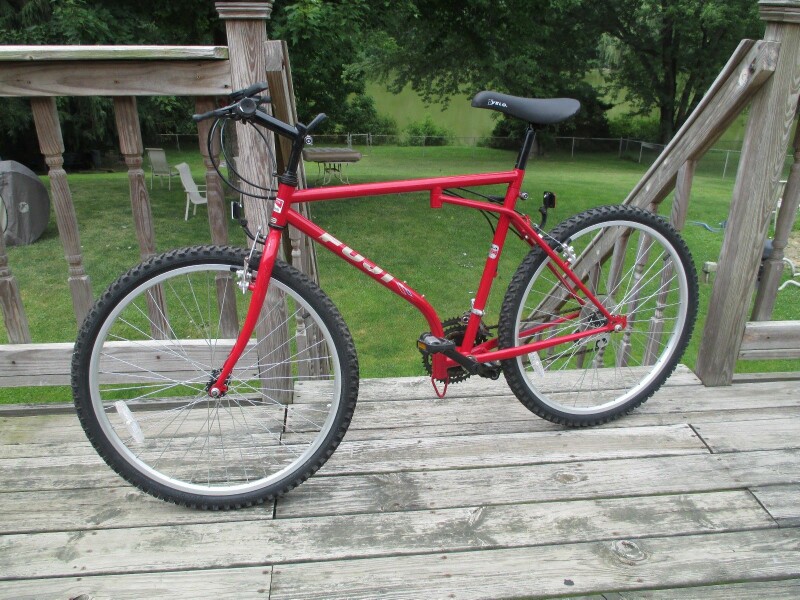 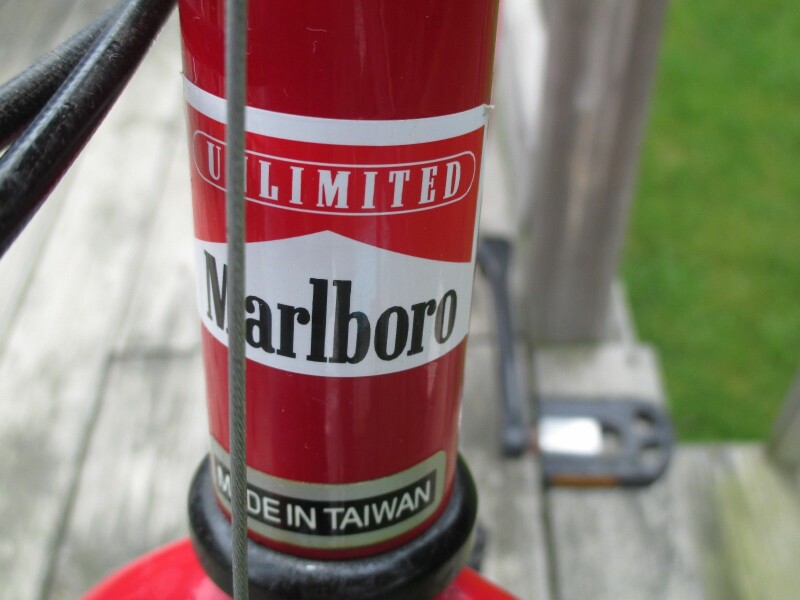 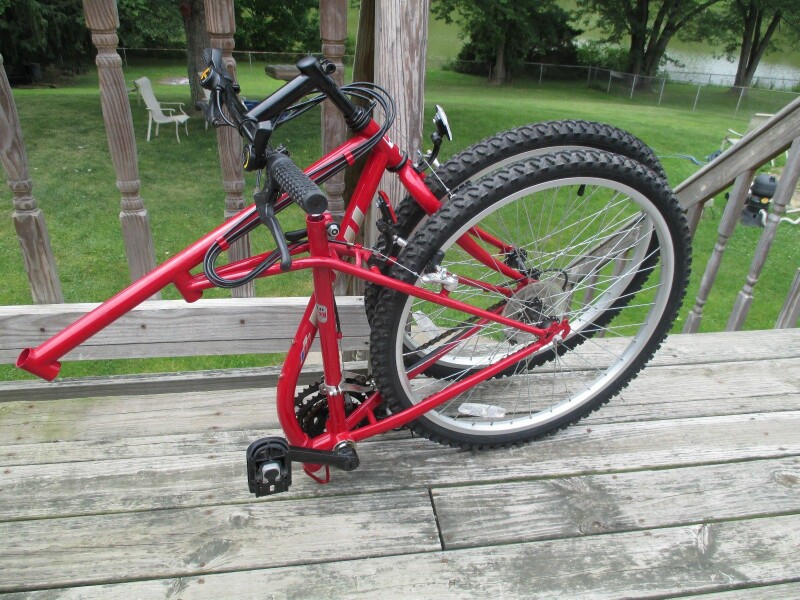